When AC/DC reached Australian shores with their Black Ice World Tour in early 2010, the boys weren't the only ones ready to rock. Stage and Screen's touring experts had been powering behind the scenes for 12 months - and were on standby - to bring our own brand of TNT to this high voltage event.

In October 2008, AC/DC took to the road on its Black Ice World Tour in Pennsylvania, US. By mid 2010, the tour had traversed more than 28 countries across North America, Europe, South America, Asia and Oceania. It was not only the most successful by AC/DC, but the second-highest grossing concert tour in music history.

Stage and Screen was engaged by the Van Egmond Group, which has presented and produced some of Australia's largest entertainment events. Our challenge was to manage ground travel logistics for more than 100 artists and crew on the Australian and New Zealand leg of the Black Ice tour. This included performances in Melbourne, Sydney, Brisbane, Perth, Adelaide, Auckland and Wellington.

Over a period of almost three months, our team was charged with managing accommodation, car and coach bookings for the band members and their managers, two production crews from overseas, and the band's local promoter party. By having a point of contact for each of these parties, we effectively managed travel for four different tour groups.

Our Stage team managed all ground travel for AC/DC's Australian and New Zealand tour without a single sour note. The band's entourage expressed their thanks by giving Melanie Webb seats in the promoter's box at a concert and some backstage time with the band.

"Stage and Screen were fantastic throughout this tour. They gave us an immediate response and turnaround on all requests. Their overall pricing was really competitive and they showed a lot of experience, not only in understanding the needs of touring artists and crew, but also managing those needs very professionally. Stage communicated with us all the time, so we felt confident that our travel was always in good hands. Their work behind the scenes definitely supported the huge success of this AC/DC tour." 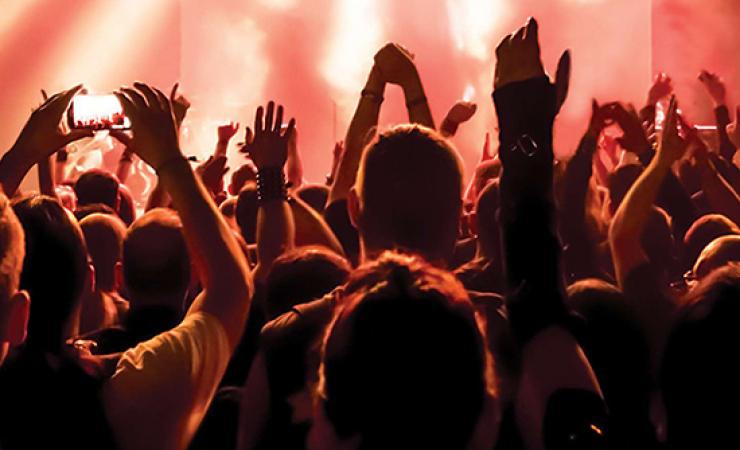 After managing Powderfinger's travel for the best part of a decade, Stage and Screen helped the sun set gracefully on the band's final, historic tour.
Read more about Powderfinger