The stars aligned for Stage veteran and film buff, Rod Walker, when he managed travel for the 65th annual Australian International Movie Convention (AIMC) on the Gold Coast.

Since 1945, the AIMC has brought together the who's who of film distribution each year, to shape the issues affecting the motion picture industry and spark local and international networking. The 2010 event, on the Gold Coast, attracted a record 900 delegates from Australia, New Zealand, Asia, the US and Europe. Attended by heavyweights such as 20th Century Fox, Paramount, Universal, Disney and Roadshow, the event featured two movie premieres, a trade fair and guest appearances by Hollywood A-listers Will Ferrell and Mark Wahlberg.

For the 10th consecutive year, Stage and Screen managed travel for those taking part in the five-day event.

Stage and Screen assigned entertainment travel guru, Rod Walker, to the task based on his understanding of the industry, his experience in high-volume bookings and his first-class organisation skills.

As 'director of travel' for the event, Rod took to the AIMC stage armed with strategies that included:

Rod set the wheels in motion early in 2010, allowing more than six months to plan and book all travel for the mid-August event. This not only gave him access to the best rates and fares, but also helped organise the delegates well before the event.

Rod managed domestic flight bookings from all parts of Australia. He also booked international flights for delegates from New Zealand, the US and London, and coordinated limousine transfers for industry VIPs.

By booking the flights months in advance, Rod was able to secure well-priced fares that were fully flexible - a must for many of the delegates. With the highest attention to detail, Rod also ensured every booking met the personal preferences of each traveller. He did this by liaising closely with more than 100 travellers and travel bookers.

While Rod was able to book the majority of accommodation in the one venue, he also needed to source and book additional hotels to provide a total of 1,900 room nights. By selecting properties in the neighbouring areas on the Gold Coast, Rod provided convenient alternatives only a stone's throw from the heart of all the action. During the course of the event, Rod also spent many hours at the hotels assisting with check-ins.

Due to the dynamic nature of the movie industry, travel plans had to be altered for many delegates and Rod managed 30 to 40 booking changes a day, leading up to and during the event. "Making all those changes may sound like a headache. But after years of experience doing this, and because Stage and Screen has such great relationships with the hotels and travel bookers, everyone was happy to just put their trust in me. So it really wasn't a drama," he said.

"Rod's on-the-ground support ad dedication to the job made our event completely seamless."

Thanks to Rod's expert approach and cool head, every travel booking he made for the AIMC went without a hitch.

"It was great being part of a conference that's alive with energy, big name stars and new films. But for me, the biggest buzz was not hearing from anyone with travel problems. And that's because there weren't any!" Rod said. 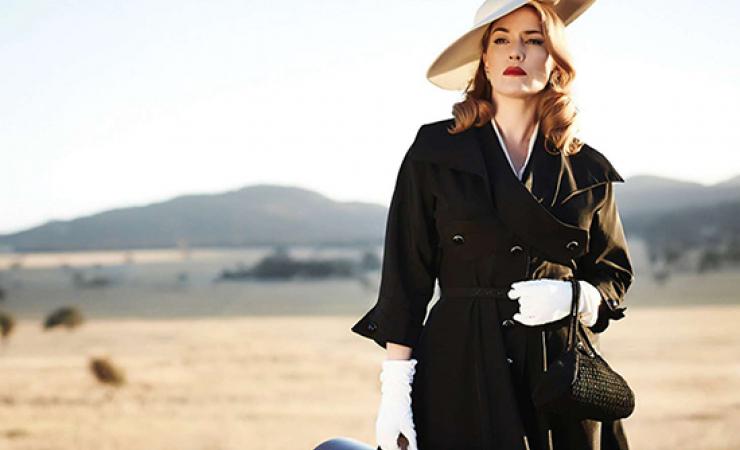