From July to December 2016, Othello will open at 27 theatres around the country. And Stage and Screen will be behind them every step of the way.

Of all Shakespeare’s major tragedies, Othello is one of the least staged in Australia. Even in a major city, you might be lucky to see a professional production of this tale of murderous jealousy and betrayal once in a generation.

This year, however, Bell Shakespeare is doing its best to ensure as many people as possible get to see the story of Othello by taking a new fully mounted production on the road for six months. It will play in 27 theatres across the nation and for many people living in the regional centres the Bell caravan pulls into, this may be a once-in-a-lifetime opportunity to see what is one of Shakespeare’s most powerfully affecting dramas.

The compactness and tight focus of Othello makes it one of the most suitable of Shakespeare’s major plays for touring, says Bell Shakespeare’s artistic director Peter Evans.

“There is a simple, almost military, clarity to it. It is one of the really big plays but it has a really intimate dimension to it. You can tour it with nine actors."

Evans has worked for Bell Shakespeare since 1997, cutting his teeth as a director on the company’s first tours. “The company had been going only six years but the vision was always that its productions should be seen far and wide, particularly in regional Australia. In those early days, we were thinking about putting shows on the back of the truck – almost like a circus - but of course what we found is all of these towns have wonderful theatres with experienced crews crying out for people to use the space,” Evans says.

Nearly 20 years of experience is reflected in the look and feel of each touring show. “We tour substantial productions but they are very cleverly designed so we can move it from town to town,” Evans says. “We bump a show into a theatre in a day and have it running in four hours.”

Othello’s tour crew is a lean one: three stage managers, two stage technicians, a driver and a small crew travelling ahead of the show to pre-rig the next theatre. “It is quite hard yakka,” Evans says. “But a number of the team have done three or four tours with us and the fact they want to come back is testament to how well things run.”

The constraints that come with touring can bring out the best in an artistic team, says Evans.

“Sometimes it can be very hard for a director to make a substantial production within touring, parameters, but if you get it right you get to the essence of the play. You have to work out the centre of the play and tour that. Yes, it's a challenge but quite an exciting one for directors and designers."

Designed by Michael Hankin, Evans’s Othello is staged in a timeless setting. “It operates in a set that is abstract, like a David Lynch room with no entrances and exits,” says Evans. “It’s a psychological space. The main thrust of the production is that it’s set in a nightmare. Othello is a bit like Macbeth in that way. You are watching the ruin of a great mind as it turns in on itself. It’s very like a classical Greek tragedy. Once the seed of doubt has been planted in Othello’s mind, the destruction is total and incredibly fast.”

“Othello works really well as a kind of chamber piece,” says Evans. “In that way, it’s like a thriller, but it’s a big workload, particularly for Ray and Yalin. Othello is a strain, emotionally and physically.”

Chong Nee, 32, an actor of Samoan-Chinese heritage, says he has been able to draw on his own background to some extent. “Othello was born of royal blood – ‘being from men of royal siege’, he says at one point – and my grandmother was from a line of village chiefs. There’s what you might call some aristocracy in my lineage,” Chong Nee says. “Also Samoa was a warrior nation. There were civil wars and fighting against other islands. I looked into that for the role, for something unique I could bring to the production, but it’s in the deep background.”

Chong Nee also sees parallels between his experience as a Pacific Islander in Australia and the travails of Othello in Shakespeare’s Venice. “I’ve grown up with that constant sense of being from somewhere else,” he says. “We’re both men from another country trying to make it in the big city.”

Ozucelik, meanwhile, has hit the weights prior to touring. In part, it’s to get fit for the rigors of the road. It’s also an acting choice. During rehearsals for Othello, he has come to see Iago as the ultimate “self-sufficient man”.

“He only loves himself and only works for himself,” Ozucelik says. “He believes in his own superiority. I want to get across that this guy loves himself, he loves the look of himself. I see him as very groomed, very neat. He works out. By the time we get through this tour, I’m either going to be really fit or emaciated!”

Othello is on tour around Australia from July 8-December 4, 2016. 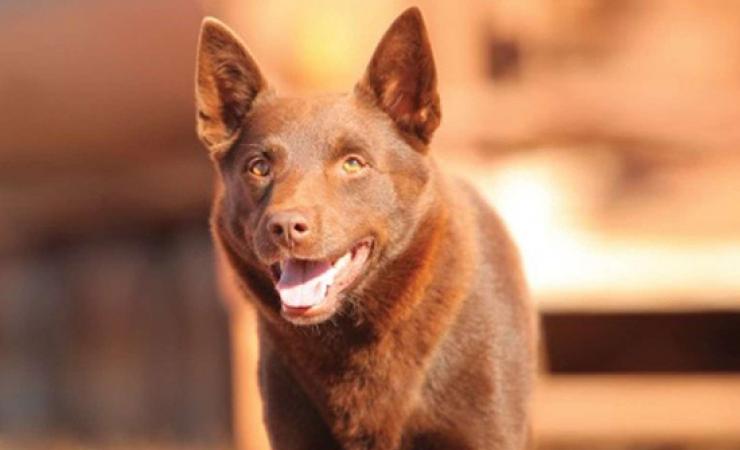