When your job is touring shows acclaimed for their drama and spectacle, the last thing you want is a drama with your air travel. For arts and events company Strut & Fret, the demands of constant domestic and international travel have been made all that bit easier thanks to Stage and Screen and Virgin Australia's SmartFLY program.

With the task of delivering distinctive events around the country and the world, Strut & Fret often have up to three shows touring simultaneously at any one time. Currently they are touring their show LIMBO internationally, while the spectacular show Blanc de Blanc is showing (and selling out!) around Australia.

With offices in Brisbane and Melbourne, Strut & Fret have been taking advantage of the SmartFLY program to get touring groups to and from their gigs. By flying Virgin Australia domestically, and a partner airline internationally, Strut & Fret have utilised specially negotiated industry rates and discounts to reign in their airfare spend. After just 11 months in the program, they've seen immediate savings of up to $10,000 on airfares alone.

For the company managers and performers – who are often working six days a week for up to ten weeks at a time – it’s the additional privileges that make all the difference to their often gruelling schedules. For example access to the Virgin Australia Lounge at domestic airports, through discounted memberships or Velocity status, makes their rare downtime when travelling as comfortable as possible.

Using the Serko Online Booking Tool, preloaded with all of their traveller’s details and preferences, Strut & Fret bookers have instant access to SmartFLY rates and discounts. Plus all of their airfare expenditure is captured to boost their SmartFLY benefits. By consolidating air travel with Virgin Australia, company managers also quickly earn Velocity Points to achieve higher program status. Apart from the two Velocity Pilot Gold Memberships they have accrued through SmartFLY, many travellers have also reached Platinum and Gold status. For a touring company that doesn’t travel lightly, this helps with additional baggage allowances – which is important considering that a touring group can have between 25 and 30 pieces of luggage. While other benefits include Premium Entry, Priority Check-in, Priority Boarding and Priority Baggage.

And when a tour wraps up members of the Strut & Fret team often use Velocity Points to treat themselves to a well-earned holiday or a welcome flight upgrade!

For now though, many of the team are happy to be closer to home as Blanc de Blanc lands in Melbourne for a six week stint during June and July. Described as ‘an intoxicating blend of vintage glamour and high-end spectacle’, Blanc de Blanc features cabaret and acrobatic performers who transport the audience to a heady, bubble filled and wild party inspired by champagne.

Catch Blanc de Blanc until 30 July at MAP 57 – St Kilda’s Winter Garden in Melbourne or at Darwin Festival from 10 August. 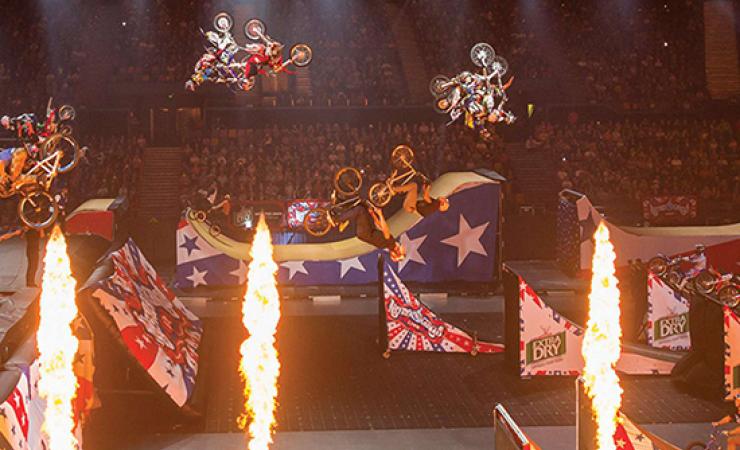 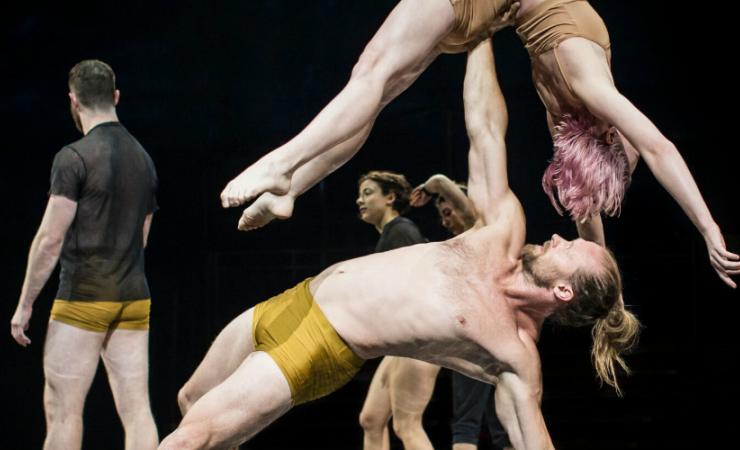 Confessions of a travelling acrobat troupe

There's a lot more to touring a troupe of Acrobats than knee injuries and late night snack in foreign countries.
Read more about Confessions of a travelling acrobat troupe 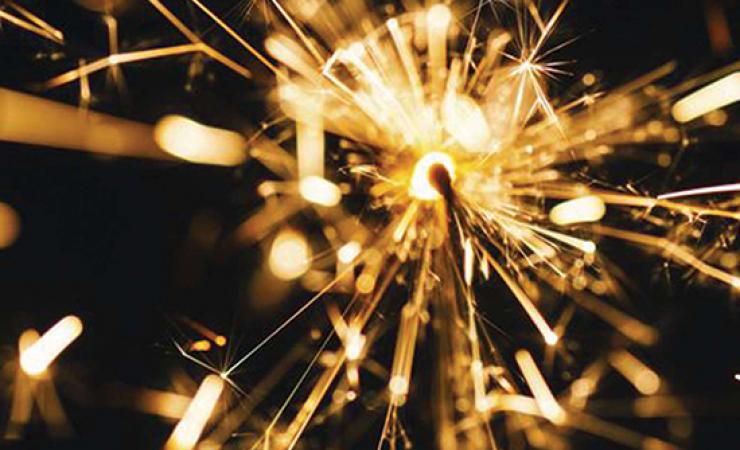 No matter how big the request, Stage and Screen has managed it.
Read more about Making Magic Happen