A sneak peek inside the Logies

HAIRSPRAY, CALL SHEETS AND PAPARAZZI – WE GO BEHIND THE SCENES AT THE LOGIES

The wide smiles and jovial banter on the Logies red carpet, belies the controlled chaos behind the scenes. However as the 59th Annual TV Week Logie Awards got underway on Sunday 23 April, there was a small sigh of relief from the Stage and Screen team - but no time to rest.

As the Travel Management Company for Nine Network, the responsibility for Stage and Screen was twofold. Apart from helping to coordinate the network’s largest movement of celebrities for the year, Channel Nine was also responsible for broadcasting the event live from Melbourne – a task that involved flying in extra production crew.

Familiar with the complexity of this annual celebration of local talent, Stage and Screen had up to four team members dedicated to the project at any one time. The weeks leading up to the Logies were a blur of flight and accommodation bookings, changes, re-bookings, confirmations and last minute rescheduling.

Getting the nominees, television personalities and network executives to the red carpet is a herculean task. In total Stage and Screen booked flights for over 100 people, including vital support staff such as hair and make-up, wardrobe and film crew – along with an impressive amount of excess baggage.

Once in Melbourne suitable 5-Star accommodation was required on a large scale, while also negotiating early check-in for guests and late check-out the day after the Logies. Priority early access was also vital for the hair, makeup and wardrobe teams who took over an entire floor of Crown Towers. The in demand team worked their magic on Logie guests solidly from 10am till 5pm, powdering VIP noses and straightening ties.

While arrivals into Melbourne were staggered over a few days - as executives and celebrities attended network meetings and media functions - the departure from Melbourne was a different story. The day after the Logies there was a mass exodus, as everyone wanted to get home at the same time.

However in true showbiz style the weekend went off without a hitch and Channel Nine was thrilled to pick up a number of Logies including Best Sports Program - NRL Footy Show, Best Reality Program - The Block, and Best Actress for Love Child star Jessica Marais.

TOP 5 TIPS ON SURVIVING THE LOGIES

We asked Channel Nine Publicity Assistant Mia Lovett, for her top tips on surviving the network’s biggest event of the year. 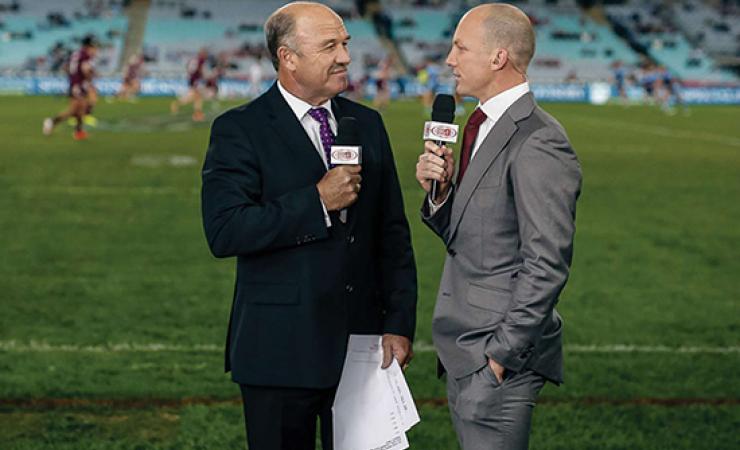 After more than two decades of bringing State of Origin to television screens, the team at Nine Network see every series as an opportunity to start with a fresh slate.
Read more about Nine network smashes ratings record 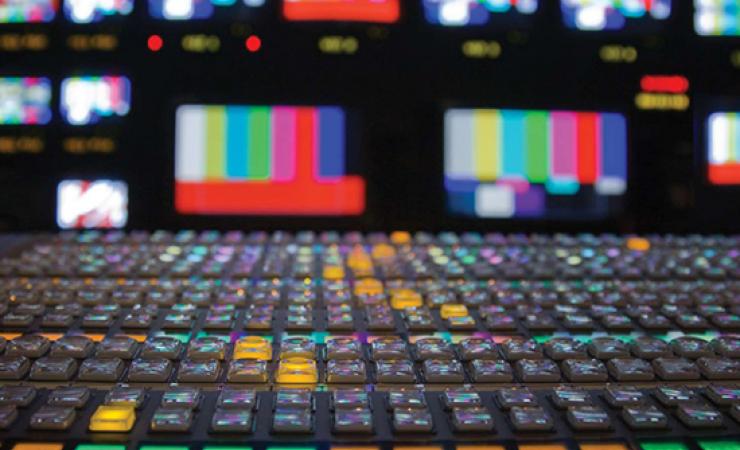