From her work on the Nine Network and meeting Chris Hemsworth, to her 'Best Corporate Travel Consultant' win at the 2017 AFTA National Travel Industry Awards, Alison Irwin is our shining star.

Alison Irwin from Stage and Screen Travel Services has received many last-minute requests in her profession, but one recent one touched her more than any other.

Following the decision by singer Ariana Grande to hold her One Love Manchester concert in aid of the victims of the Manchester stadium bombing, the long-time travel agent Alison had to quickly arrange last minute travel for Channel 9 to attend and cover the benefit concert featuring a host of international stars including Katy Perry and Justin Bieber. “It was very rushed but we were able to do it.  It was a fabulous fundraiser and well worth the effort,” Alison said.

It’s part and parcel of a normal week for Alison as she makes travel arrangements for her clients including many celebrities in the world of entertainment and television. She has to deal with many requests from the stars with their arrangements and has fielded many weird and wonderful requests. “Some of the requests are very specific including having exact colourings of M&Ms on hand, or the provision of a certain gluten-free bread shipped in from America,” Alison said.

As part of her role she can be relied upon to troubleshoot almost anything. The Today Show’s We Love Australia tour found themselves recently in remote South Australia and needing a hire car for a reconnaissance visit. “The depot in Coober Pedy didn’t have any vehicles available so we ended up begging and pleading with the local publican to use one of their cars. After much pleading, they were able to lend us an old 1995 Holden Commodore for the crew to use,” she said.

It’s the type of dedication that has seen Alison awarded the Best Corporate Travel Consultant at the 2017 National Travel Industry Awards, which is great recognition for her after commencing her career in Griffith, NSW with Flight Centre ten years ago. “I was able to fulfil my dream  by moving to Sydney and working with clients in the entertainment industry,” she said. “One thing I’ve learned in managing travel for celebrities is that you can get anything you want if you have the right budget and know who to ask. “A given is that no week or day is ever the same, you are always coming across something new.” Alison is currently working on many of the Nine Network programs including The Today Show, The Voice and The Block.

As well as organising travel and accommodation she also has to make sure the crew’s gear is transported which can be quite substantial, particularly with make-up, camera and sound equipment. For a Today Show outside broadcast the cast and crew can number up to 30, so there’s a lot of travel logistics to take care of.

She has met many stars through her work with Stage and Screen including Victoria’s Secret model Alessandra Ambrosini, and actors Leonardo DiCaprio, Tobey Maguire and Aussie Chris Hemsworth. “They’ve all been so nice and complimentary,” said Alison. “It’s one of the great perks of my job.” 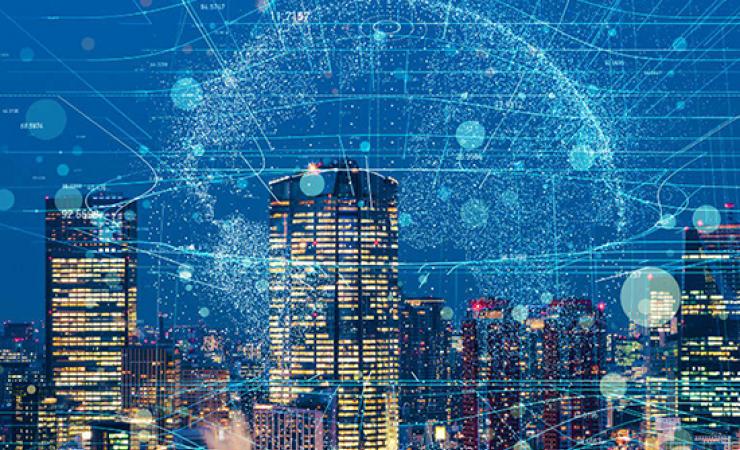 How the future of AI will transform travel

Artificial intelligence (AI) could be the most revolutionary development in travel since commercial flight, transforming the way we book, navigate, stay and play.
Read more about How the future of AI will transform travel 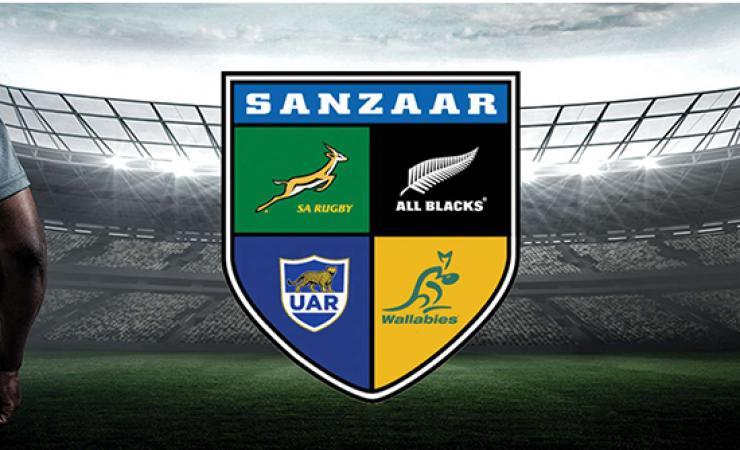 When Stage and Screen was appointed as the new preferred travel management provider for SANZAAR, the race to beat the opening season whistle began.
Read more about SANZAAR