DOWNLOAD A FULL COPY OF THE 2019 4D AVIATION REPORT HERE

In the 4D FOCUS report on Australian Aviation & Airfares (hyperlink to CT branded report) the analytics team report the movement of monthly (purchase) fares for Domestic and Trans-Tasman travel in 2018.

4D monitor the purchase fares through Flight Centre Travel Group and the public published fares available from airlines. Using 4D Analytics this report presents a benchmarking study that compares tickets purchased from FLT’s corporate and leisure businesses in 2018 compared to 2017 and 2016 airfares.

Domestic airlines reduced seats during H2-2018 in response to the decline in demand, caused by discretionary household spend softened and housing markets cooling.  Airline load factors remained strong during the year increasing +1.2% to 80.6% for the full year reflecting how tightly airlines are managing their operations.

During the period of October to December both Qantas Airways and Virgin Australia triggered flash sales offering fare package discounts and double loyalty points to stimulate buying.  Traveller response was positive, and for a short term fuelled not a pricing war but a ‘value add’ competition between the two airlines.

“International airfare prices were trending flat in economy class travel – signalling the third year in a row where travel was yet again affordable,” Felicity Burke, General Manager of 4D said.

“However, fares in business class saw +7.5% ($426) increases year on year which is a result of strong traveller demand on key routes and airlines offering a premium product and service on board.”

“Corporates are also recognising the ‘wear-n-tear’ on corporate travellers taking long-haul flights, and in the past two years we have seen an upward trend in travel policies opening up business class travel to more travellers - high frequency, long-haul and overnight flights are the triggers increasing business class bookings with corporates,” said Ms Burke.

Graham Turner, CEO Flight Centre Travel Group, said the Travel and Tourism industry was reported as the second largest industry globally in 2018, which is a combined result of travellers and their travel purchases and also the investment in travel companies, workforce and technology.

“As a global business FCTG is making continued investment in travel technology to evolve how we package, search, select and consume travel.  With projections of 8B travellers by 2037 we are paused to enter the next decade with some exciting changes in the industry,” Mr Turner said.

The year ahead will have four distinct areas of focus within the industry: 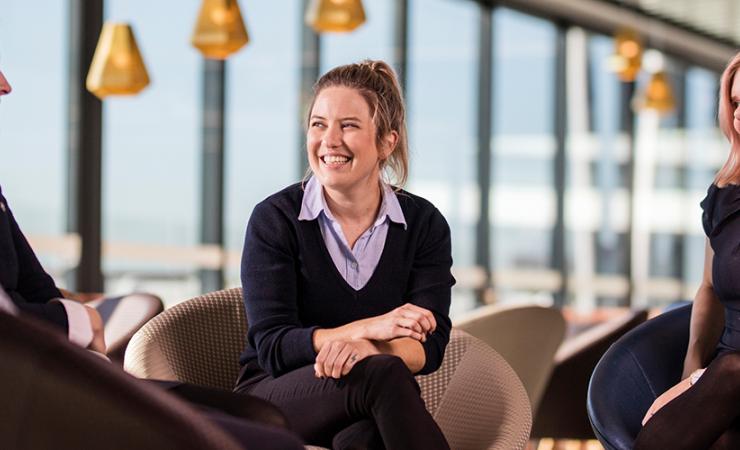 Stage and Screen and FCTG have unveiled an innovative new program that allows its people to share sick leave entitlements with colleagues who are in need.
Read more about FCTG Launches Giving Bank Program To Help Employees In Times Of Need 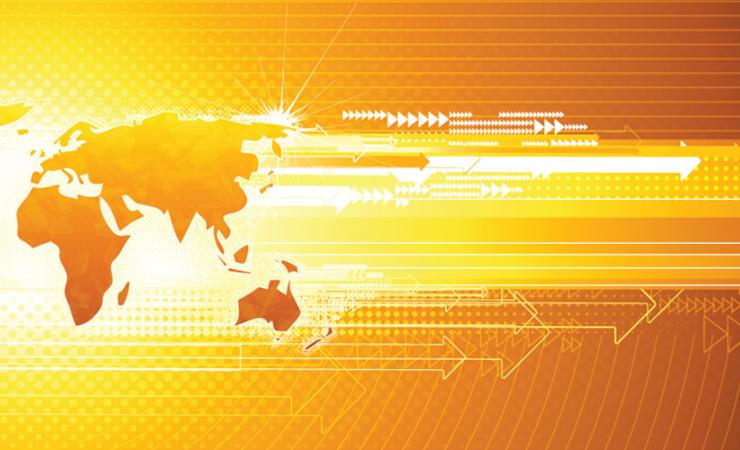 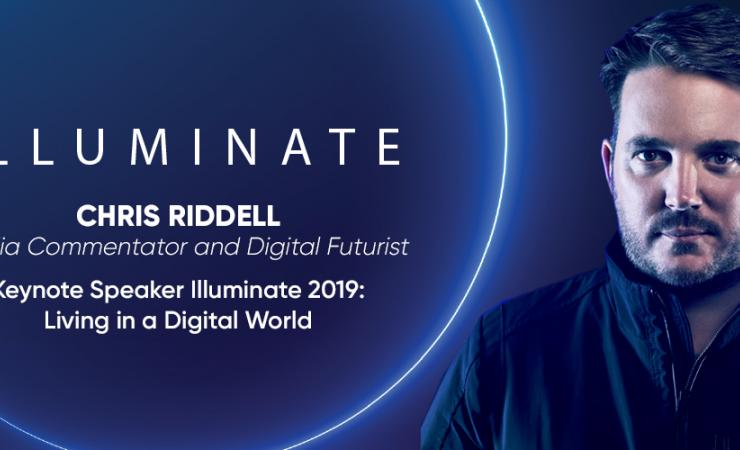