To help you make an informed decision about the safety and wellbeing of your travellers during the COVID-19 (coronavirus) outbreak we have prepared the following information. It is your responsibility to ensure your travellers comply with any government travel restrictions.

To go back to our main COVID-19 Hub please click here. 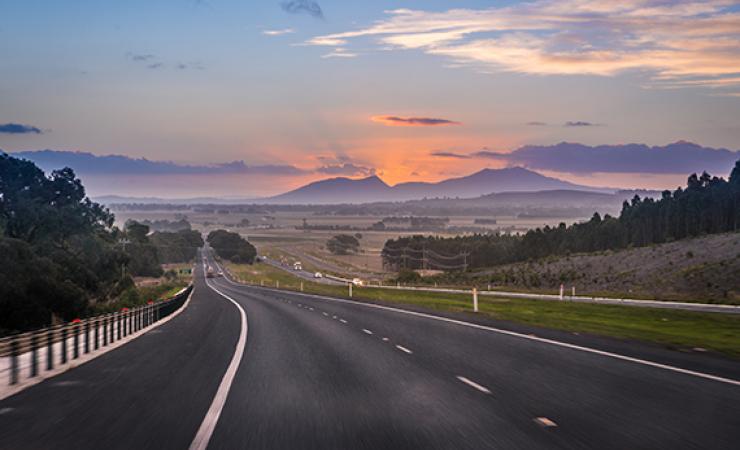 With the recent changes to state border controls we have prepared a summary of these restrictions and what exceptions are in place for essential services.
Read more about State Border Restrictions 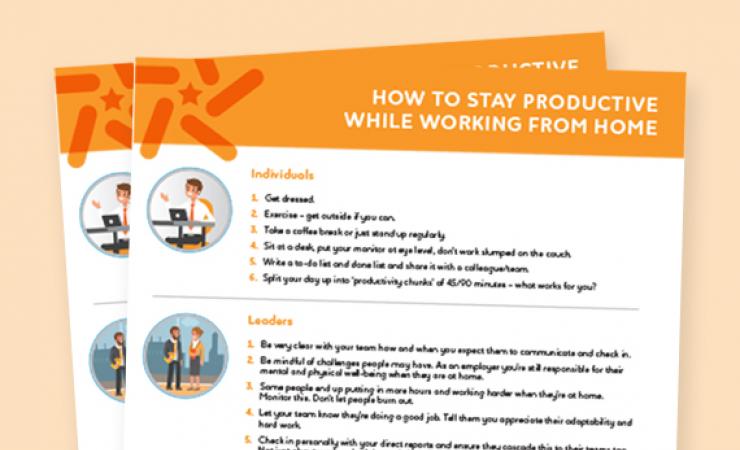 How to stay productive while working from home 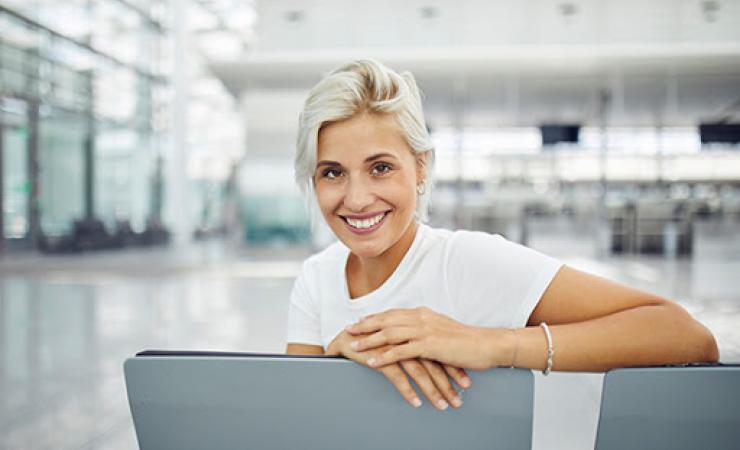 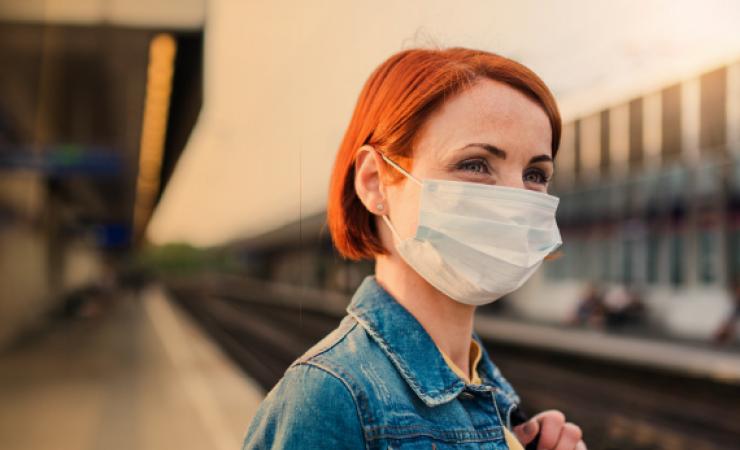 What does the term pandemic mean exactly? We’ve got your guide to understanding pandemics and what it means for your travel insurance.
Read more about Understanding Pandemics 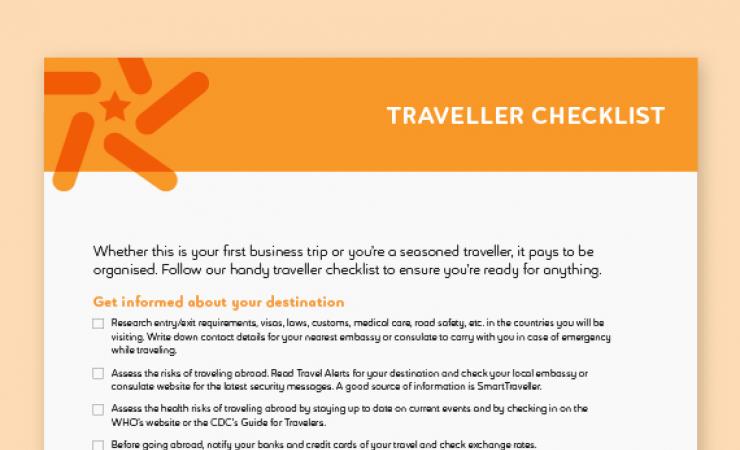 Whether this is your first business trip or you’re a seasoned traveller, it pays to be organised – especially during COVID-19.
Read more about Traveller Checklist 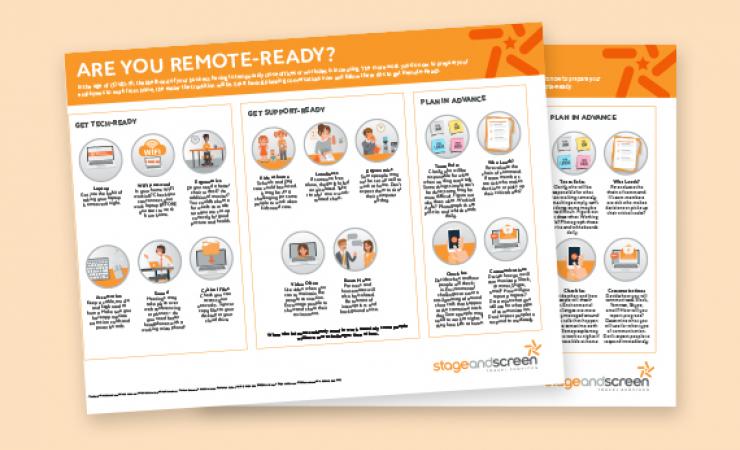 In the age of COVID-19, the likelihood of your business having to temporarily close offices or worksites is increasing.
Read more about Are you Remote-Ready? 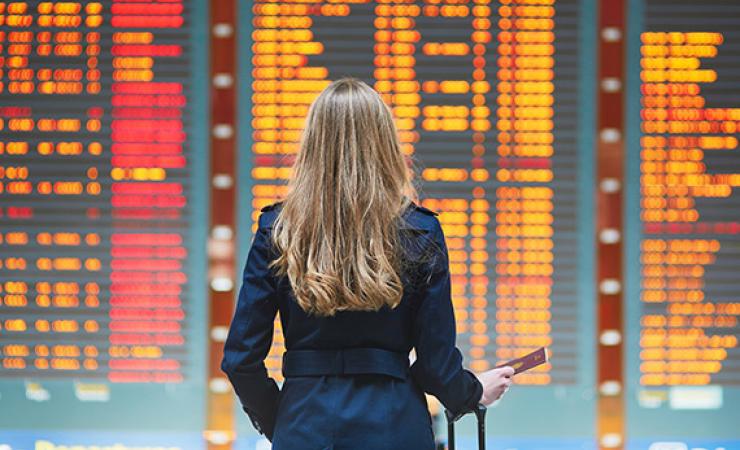 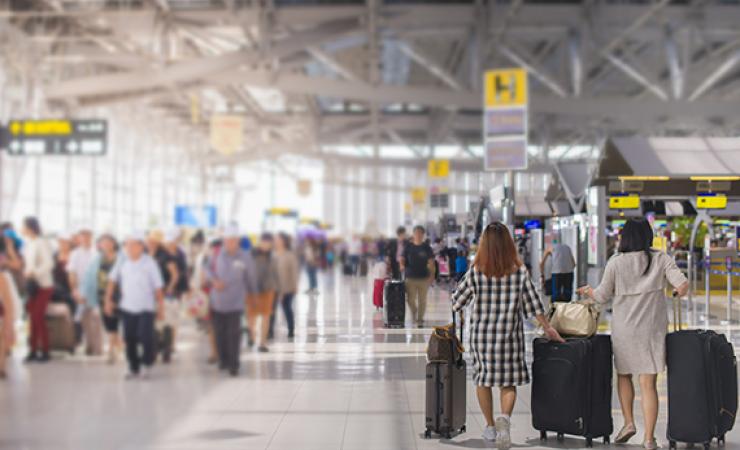 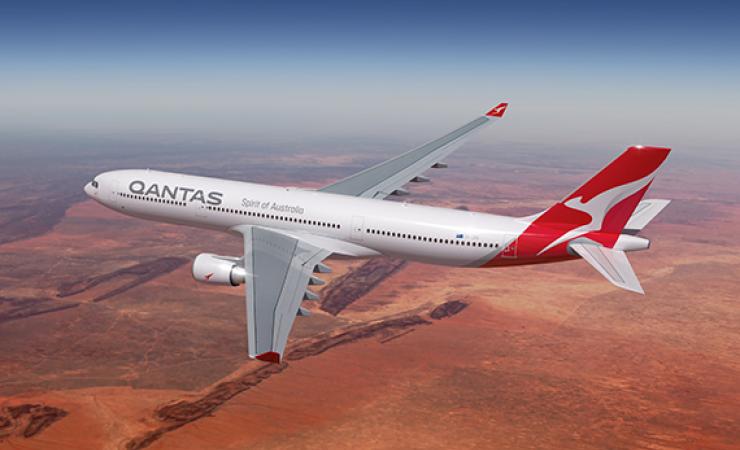 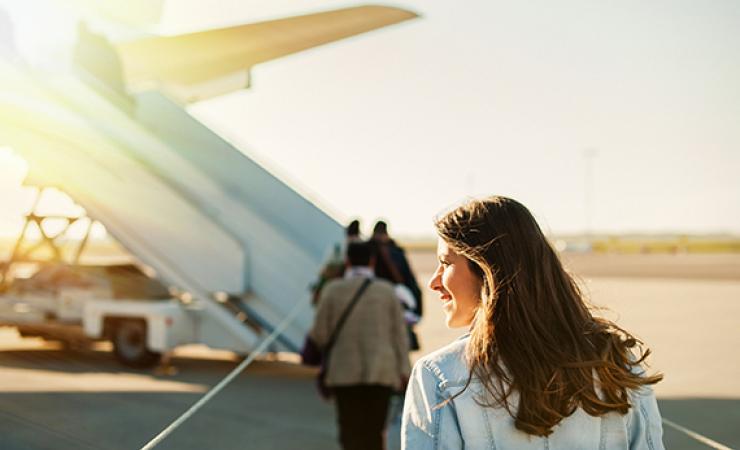 Supporting your people during COVID-19

Open, transparent and timely communication is the key to reducing anxiety amongst business travellers during COVID-19.
Read more about Supporting your people during COVID-19 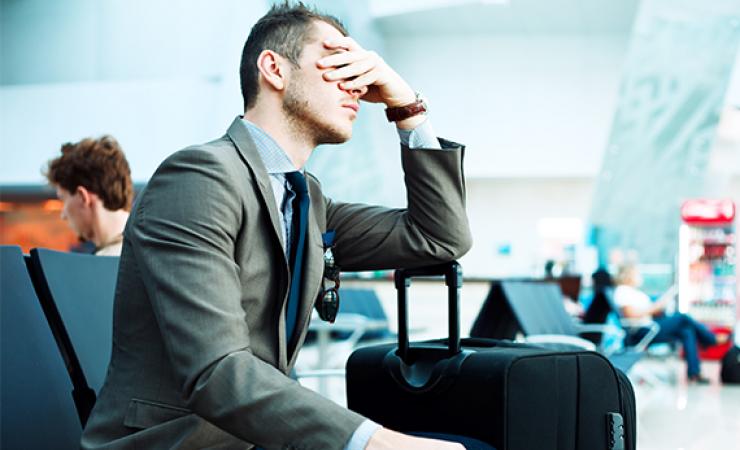 How to fly safe and arrive well during COVID-19

Travelling during the COVID-19 pandemic can be unsettling. Find out the precautions you can take to minimse your risk of becoming unwell.
Read more about How to fly safe and arrive well during COVID-19