Music, pyrotechnics and cricket are not things you automatically associate with each other, however the introduction of the KFC Big Bash League (BBL) has changed all that. While tea breaks and all whites have their place, the BBL is cricket on steroids.

Despite the summer months being saturated with sports of all codes, the men’s (BBL) and Rebel Women’s Big Bash League (WBBL) continue to smash attendance and television audience records year after year. The 2016 – 2017 season is bigger than ever with Cricket Australia attributing the success to the action-packed, three hour format which appeals to a wide audience. Attendance numbers are certainly impressive with last year’s finals each attracting upwards of 47,000 at the venues, while television audiences of up to 1.7 million watched all of the live action this season.

The introduction of the WBBL, now in its second year, is also driving growth and offering the opportunity for the league to host a number of exciting double header games. Network Ten broadcast 4 of the WBBL opening weekend matches, and the WBBL is not only engaging with fans, but Cricket Australia is proud that it is also offering women and girls a visible pathway into the sport.

Behind the scenes getting 16 teams to over 90 matches in less than two months, is a challenge of herculean proportions. The men’s teams play 35 matches over 40 days and the women’s teams play 59 matches in 50 days. Each team of between 17 to 25 people, being players and support staff, travel to both home and away games in Brisbane, Perth, Sydney, Melbourne, Adelaide and Hobart.

The punishing schedule leaves little room for down time, however the teams relish the opportunity to test their skills against some of the best players in the country - and from around the world - while playing in front of large and enthusiastic crowds.

Also getting a workout is the Stage and Screen team whose job is to deliver a smooth travel experience. While the airfares, accommodation, coach transfers and car hire for the league were locked in halfway through 2016, travel for finals’ week rests on which teams make the cut. With accommodation and cars currently on hold in every capital city, the Stage and Screen team is primed to finalise bookings late into the evening after the last ball is bowled and the finalists revealed.

Want to catch all the fast-paced finals action? There’s still time with the semi’s being played on 24 and 25 January and the final on the 28th. Or if you luck out on tickets this season, it’s all happening again come December. 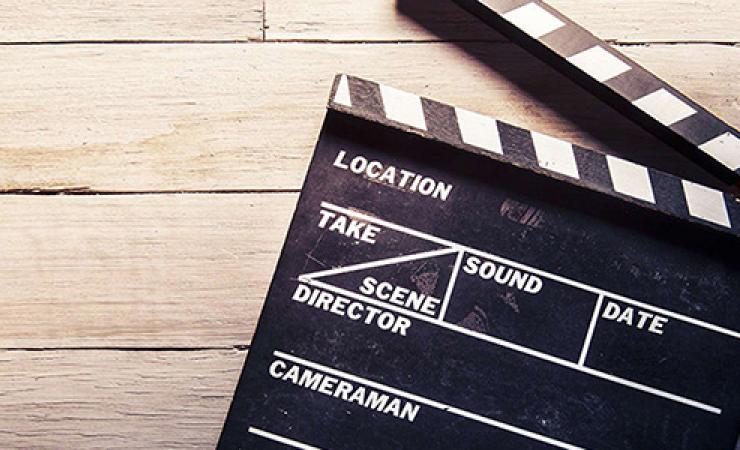