Delivering the world to WOMADelaide

For the producers of WOMADelaide there are over 95,000 reasons why this iconic festival continues to go from strength to strength. The four-day festival drew a record 95,000 attendances last year, and celebrating its 25th anniversary this weekend, WOMADelaide has successfully retained its reputation for being relevant, edgy, fun and family-friendly.

The WOMAD (World of Music, Arts and Dance) formula and ethos has been successful in a number of countries, but no one has embraced it quite like Adelaide.

Featuring more than 600 Australian and international artists, over 500 local crew and volunteers, programming from South Australian Museum and Carclew Youth Arts, WOMADelaide contributes to a healthy local arts scene that has evolved and grown in tandem with the festival.

While Adelaide may be a long way from the rest of the world, this celebration of creativity and culture is truly global in its diversity. Just ask the Travel Managers at Stage and Screen, who enjoy the annual challenge of booking flights for performers originating from locations such as Azerbaijan and Zimbabwe. With only a handful of international carriers flying into Adelaide – and with over 75 groups arriving this month from 30 countries – sourcing the most direct and affordable routes can get interesting!

For example finding the nearest international airport and connecting flights for The Manganiyar Classroom, a group of 40 people, including 28 boys on their first trip outside of their villages in the Indian state of Rajasthan was no mean feat. But for Stage and Screen that’s just part of the fun.

Complex itineraries go with the territory, especially with a number of artists touring around the country before and after WOMADelaide. Plus the needs of the performers themselves also vary greatly – with artists ranging in age from 8 to over 90 years. Some are seasoned travellers with VIP status and others have never left their home country before. So there are many individual considerations to take into account with every booking.

Even though Stage and Screen has been working with the producers of the festival, Arts Projects Australia for several years, there is nothing routine about the WOMADelaide program. This year there’s an expanded festival site with over 90 shows, plus workshops, Artists In Conversation, The Planet Talks environmental discussions, Taste the World cooking program, KidZone, street theatre artists, more than 100 stalls and a pop-up restaurant by Poh Ling Yeow.

Throughout the festival Stage and Screen Travel Manager, Marc Peacock is on hand to ensure that all travel arrangements go smoothly. You’ll find him on site meeting with the organisers and at the airport facilitating the priority movement of large group bookings before, during and after the festival.

Then as WOMADelaide winds down, up to 100 performers and staff will be gearing up to do it all again at WOMAD New Zealand from 17-19 March. With military precision this one very large - and exuberant group - are booked to travel together to Auckland along with all their gear!

However for the festival’s Director and Program Manager the end of one festival signals the start of the next. With planes to catch and international performances to attend, the talent hunt begins for more incredible artists for WOMADelaide 2018. 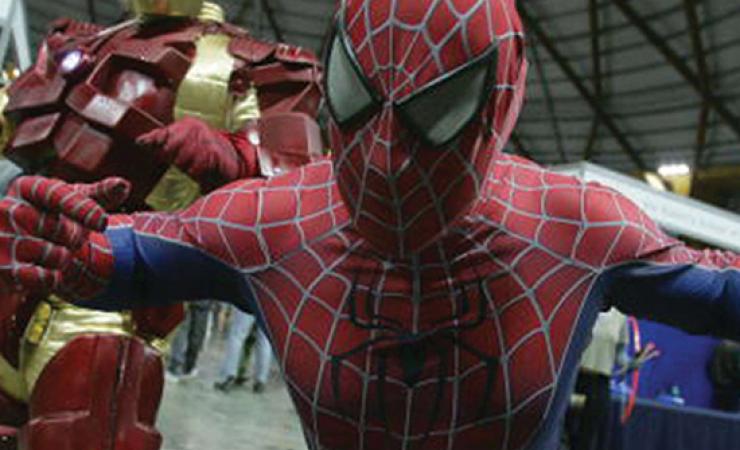 Behind the scenes at Supanova 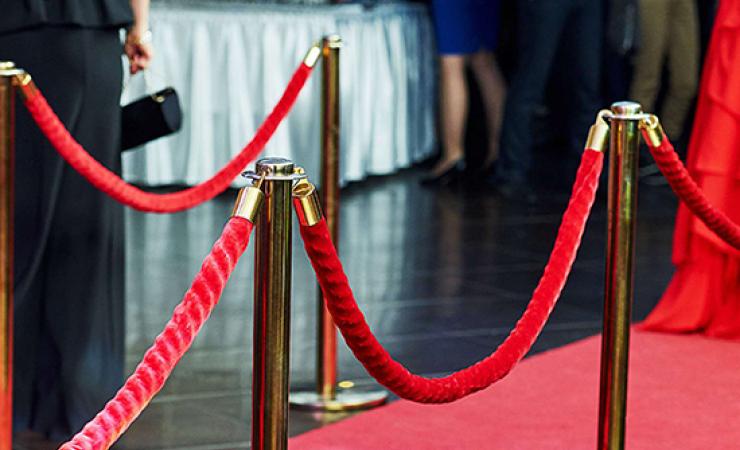 A sneak peek inside the Logies

As the 59th Annual TV Week Logie Awards got underway, there was a small sigh of relief from the Stage and Screen team - but no time to rest.
Read more about A sneak peek inside the Logies