A Recipe for Comedy Success

You may never look at Tupperware the same way after the 2017 Mardi Gras Comedy Festival. The ubiquitous plastic containers found in almost every Aussie home are coming out of the closet and on to centre stage thanks to the boldest – and newest - comedy festival in the country.

For Frontier Comedy duo - Andrew Taylor and Jeff Green - the concept for a Mardi Gras Comedy Festival has been brewing since 2014, but they wanted to get the formula right. Their perseverance has paid off with 2017 set to feature the hottest young comedians from Australia, Ireland, the United Kingdom and the United States.

The festival promises a dazzling program of comedy designed to attract both LGBTQI+ and mainstream audiences. With a host of celebrities and gay icons taking to the stage, the comedy is guaranteed to be original, controversial, naughty, bold and outrageously funny.

However finding a hotel room in Sydney during Mardi Gras is outrageously difficult, with thousands of domestic and international visitors in town for the event. So the Stage and Screen team pulled out all stops to secure suitable 5-star accommodation for the VIP stars of the Comedy Festival. International and domestic flights were locked in and VIP transfers sorted to get the performers to their hotels in true diva style.

Frontier Comedy look forward to the Comedy Festival becoming an annual event as synonymous with the Gay and Lesbian Mardi Gras as the street parade itself. 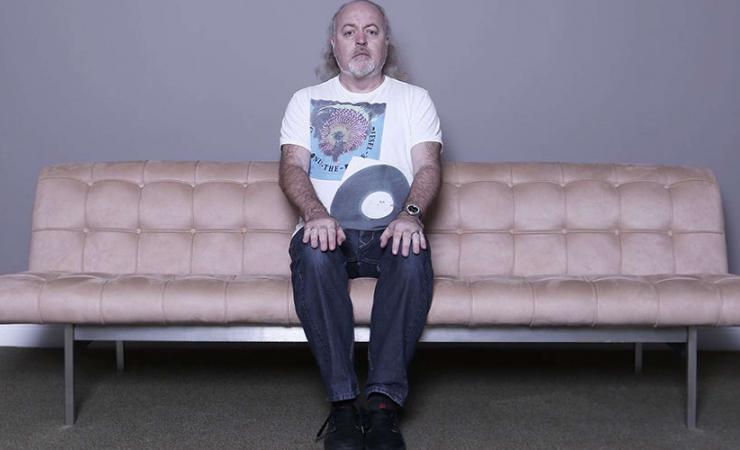 Seeing the Funny Side of Touring

For Stage and Screen, planning for Bill Bailey's 'Larks in Transit' tour started back in May in collaboration with Adrian Bohm Presents who is managing the tour.
Read more about Seeing the Funny Side of Touring 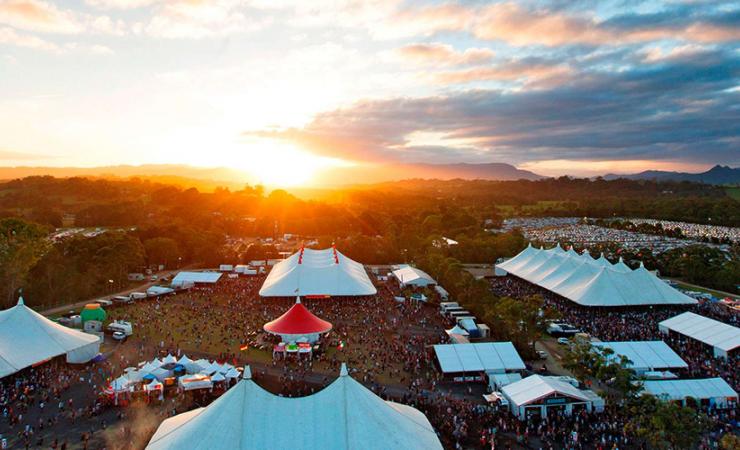 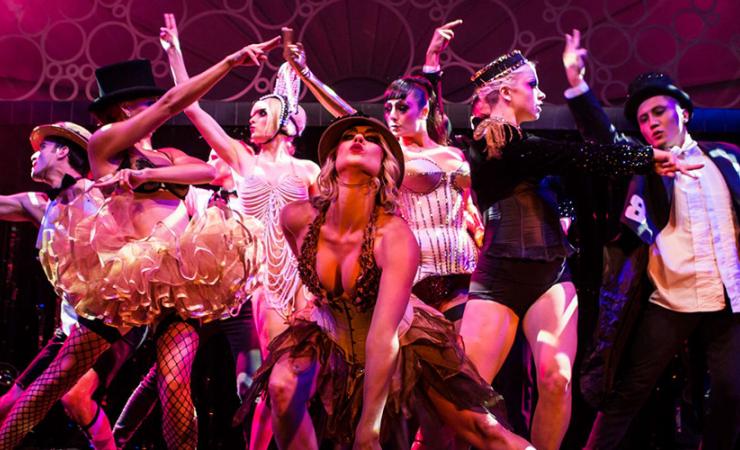 For arts and events company Strut & Fret, the demands of constant domestic and international travel have been made all that bit easier thanks to Stage and Screen.
Read more about Flights of Fantasy