Stage and Screen Travel Manager, Heather Lennon, kicked all the travel goals when the Qantas Socceroos competed in the 2010 World Cup. Watching every match live and booking flights late at night was always part of the game-plan for this soccer fan.

ABOUT THE QANTAS SOCCEROOS

In 2010, Australia's National Football Team, the "Qantas Socceroos" - qualified to compete in the FIFA World Cup in South Africa. Before 2010, Australia had only ever qualified for two World Cups, both of which were held on German soil in 1974 and 2006.

When the Football Federation of Australia (FFA) called on Stage and Screen to manage the Socceroos' travel, our team knew it wasn't going to be as simple as making a group booking.

Stage and Screen appointed experienced sports travel manager, Heather Lennon, to the task of handling the Socceroos' flight bookings so they could focus on the World Cup. Fully dedicated to the Socceroos' travel needs, Heather's expert approach included:

Coordinating arrivals in time for departure

To ensure all team members were in Melbourne for the MCG send-off match, Heather worked closely with FFA to bring players to Australia from cities as far and wide as Athens, Manchester, Istanbul, Amsterdam, Ankara, Bologna and Tokyo. In doing so, she sourced the best fare options from European cities on all inbound travel to Australia. Heather also coordinated each person's arrival to give them sufficient time before the flight to South Africa.

Working with Qantas to nail the group booking

As Qantas the naming sponsor of the Socceroos, Heather worked closely with them Qantas to book flights for 47 players and staff, while managing all excess baggage needs.

As all Qantas tickets for the Melbourne-Johannesburg-Melbourne flights were subject to conditions, the biggest challenge was how many tickets to book as one-way, rather than return. "The return flights were completely dictated by the success of the Socceroos during the World Cup," said Heather. "It was difficult to book dates, and depending on how long they had to stay in Johannesburg, some of the players had to return to their clubs in Europe. So I booked 70% of the tickets as return flights, and made substantial savings by minimising unused tickets."

Staying up with the latest match developments

Heather watched every game live so she could be on standby to make urgent flight bookings if required. "I knew some of the players would need to leave straight after their last game. So I worked late into the night to search our global online reservation system to book tickets on airlines with availability. I also gave the Team Manager my personal mobile number in case the team needed me," she said. "I grew up with soccer all around me, so sitting up watching the games live was the fun part of the job as far as I was concerned!"

"Heather Lennon was amazing in taking care of us. She was very flexible and always there for us." 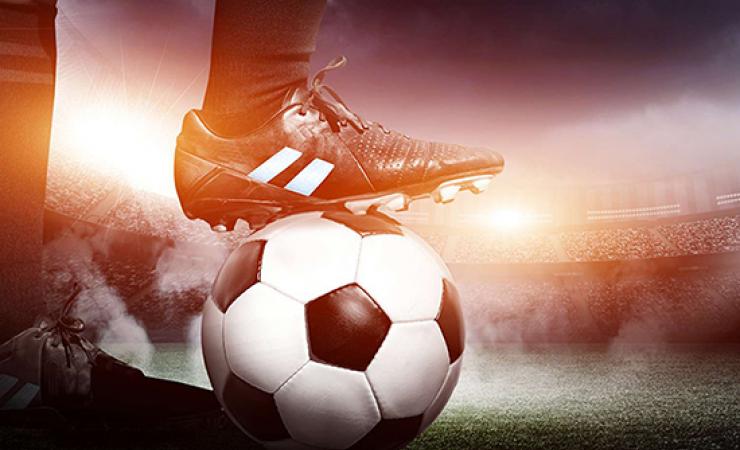 Two years of preparation and a 24/7 booking team on call for three weeks were all part of Stage and Screen’s game plan for the 2015 AFC Asian Cup.
Read more about AFC Asian Cup 2015 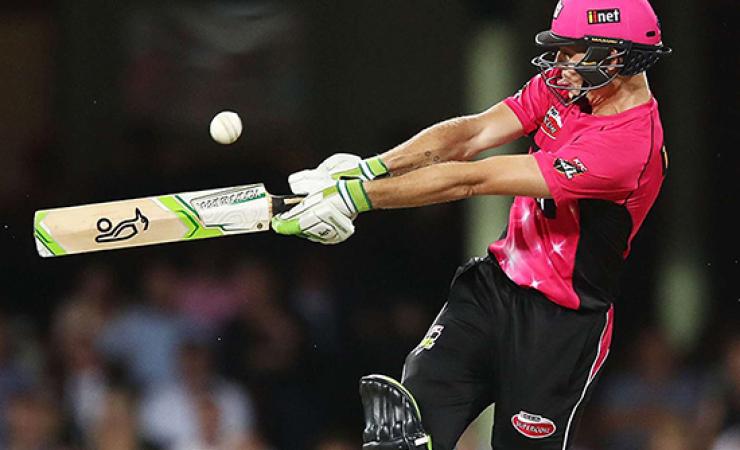