It’s the million-dollar question and not a simple one to answer, with so many variables in the mix. So to get the lowdown, we turned to HSBC’s Chief Economist for Australia, New Zealand and Global Commodities - Paul Bloxham.

Speaking at the Illuminate event in Sydney in October, Paul Bloxham shared his predictions for the global financial markets and the international economy.

“There are so many seemingly mixed messages out there,” said Paul Bloxham. “Business growth is good and unemployment is low, which is great. But inflation is the highest we have seen it since the 1970s. As a general rule global central banks like to keep inflation at about 2%, but it’s running at 8.5% in the United States and 10% in Europe.”

As a result, the global economy is facing a range of challenging economic factors that will clearly continue into 2023. These are some of Paul’s key observations and predictions for the year ahead.

Expect Australian inflation to continue to be an issue and the Reserve Bank is likely to lift interest rates another 50 basis points by end of year. But in good news for some and not so good for others, house prices are expected to continue to fall in 2023.

Savings and demand are up

Australia did fairly well during COVID. Normal household savings rates are usually about 5% of income, however during COVID Australian households saved 23 per cent and now they want to spend it – which is pushing up demand and prices.

However border closures kept around 500,000 international workers out of the country, which is why businesses can’t find enough workers. In fact, Australia had its first fall in annual population growth since 1916.

To stimulate growth and demand, the government has focussed on keeping interest rates low in recent years. This worked and consumer demand was high, but along came the unforeseen pandemic and severe supply chain constraints pushed up costs and inflation. The supply issues are slowly improving, but the government has switched to policies to slow demand down by lifting interest rates and taxes.

This is the largest economy in the world, but wage growth has increased, there are supply chain blockages and inflation is high. The $USD remains strong, but interest rates are currently 4.75% as the Federal Reserve Bank tries to dampen demand. As a result, the US is facing another difficult year in 2023.

Inflation is high in Europe and this is partly due to the war in Ukraine, which is pushing up commodity prices and especially energy costs. These challenges are expected to continue into 2023.

Asia mostly thrived during the pandemic as consumers in western countries had money to spend on the goods they manufacture, because they couldn’t spend it on travel. Now that demand is slowing as people travel again and spend money on activities such as dining out. China’s strict COVID Zero policy is slowing down its domestic economy.

Catch up on all sessions from Illuminate 2022 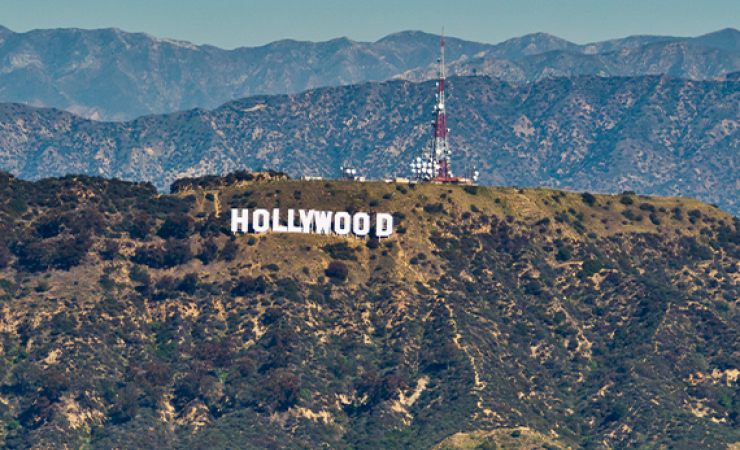 Make it in Australia

After a two year hiatus, Ausfilm Week was back in 2022 bigger and better than ever. Sweeping into Tinseltown in October, the Ausfilm delegation was the toast of the town in Los Angeles as a range of films sector businesses spruiked their talents to the biggest studios in the United States.
Read more about Make it in Australia 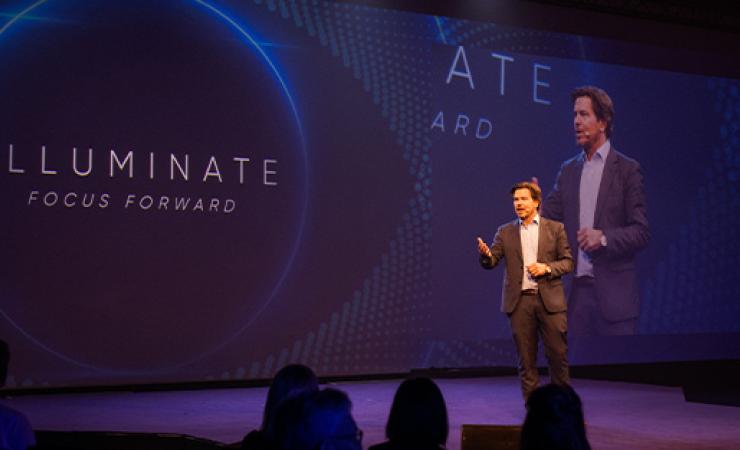 For the lowdown on what’s going up, we asked respected macro economist and financial commentator, Paul Bloxham to share his insights at the recent Illuminate event in Sydney. From interest rates to the war in Ukraine, he explains the global impacts.
Read more about What’s next for the global economy? 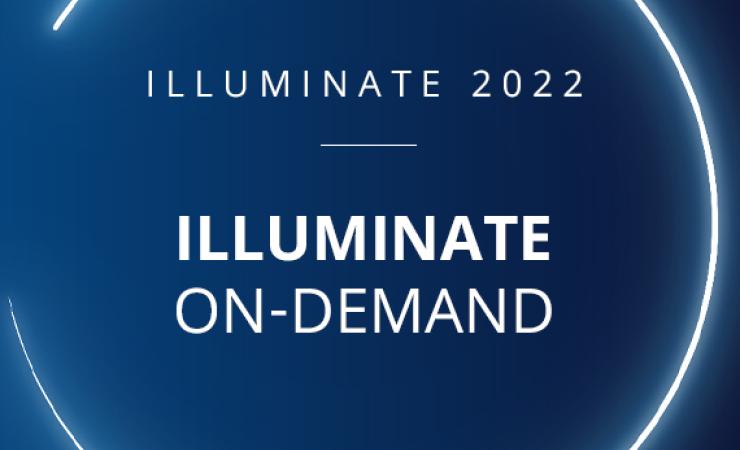 Here's what we covered at the nation's biggest business travel event of the year.
Read more about Illuminate 2022 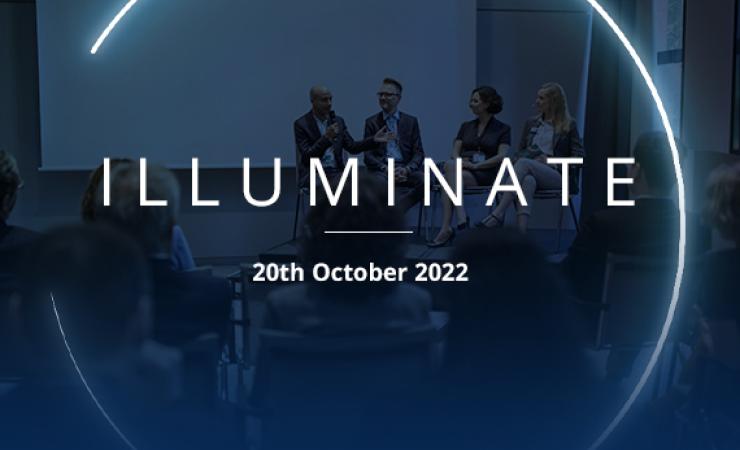 Illuminate 2022 speakers give insight into future business and industry growth, the industry-wide focus on sustainability and the challenges at play for the corporate sector.
Read more about Travel surge and business growth will continue 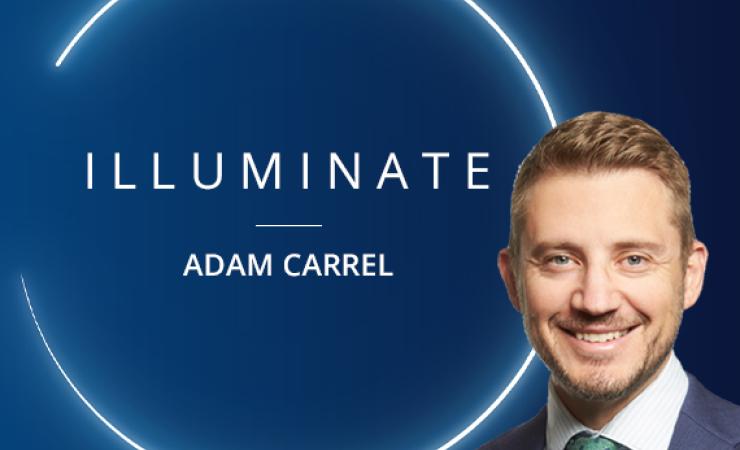 Illuminate 2022: Can corporates take on the climate challenge?

Adam Carrel from Ernst & Young joins this year’s Illuminate speaker line-up, to discuss one of the biggest challenges facing modern society. Keen to hear what he has to say?
Read more about Illuminate 2022: Can corporates take on the climate challenge? 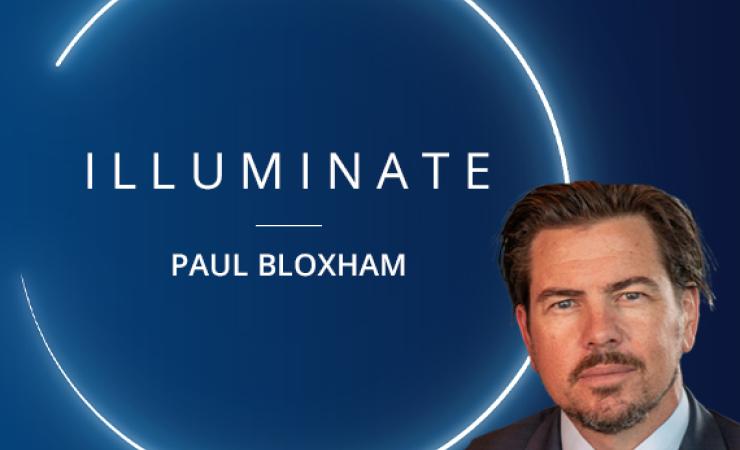 With all eyes on the economy, what’s next?

We may not have an economic crystal ball, but we do have the next best thing – HSCB‘s Chief Economist, Paul Bloxham sharing his insights at Illuminate 2022.
Read more about With all eyes on the economy, what’s next? 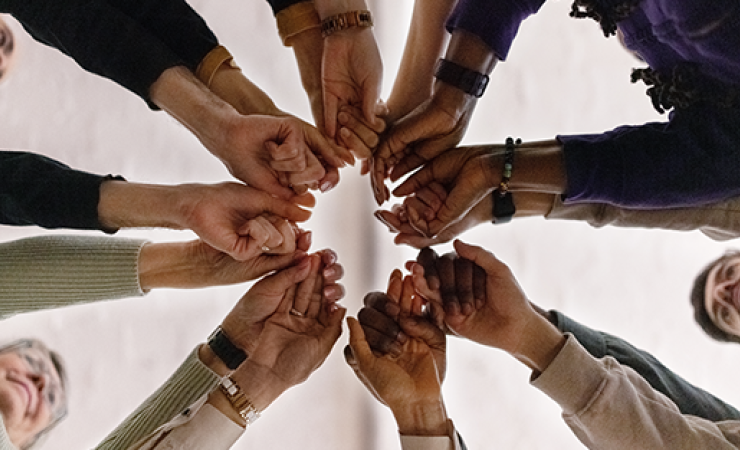 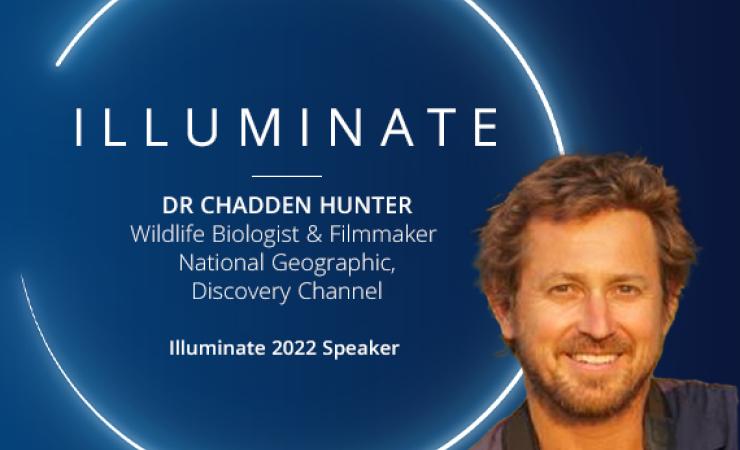 The future of business through the creative lens

World-renowned wildlife filmmaker, environmentalist, adventurer and right-hand man to Sir David Attenborough, Dr Chadden Hunter to speak at Illuminate 2022.
Read more about The future of business through the creative lens 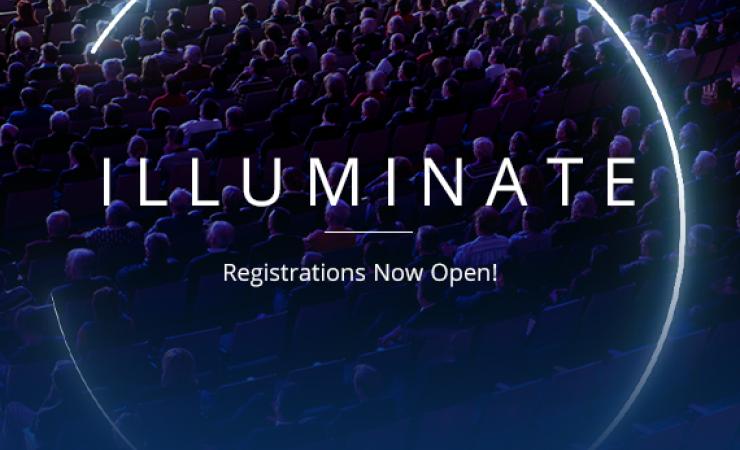 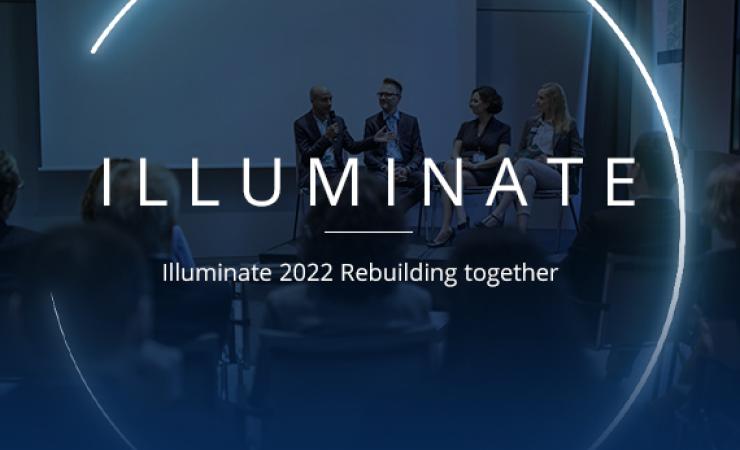 Illuminate to inspire a brighter future

Illuminate is back. What can you expect from this year’s event? Illuminate 2022 will showcase the travel industry’s collective determination to rebuild. Bigger. Better. Stronger.
Read more about Illuminate to inspire a brighter future 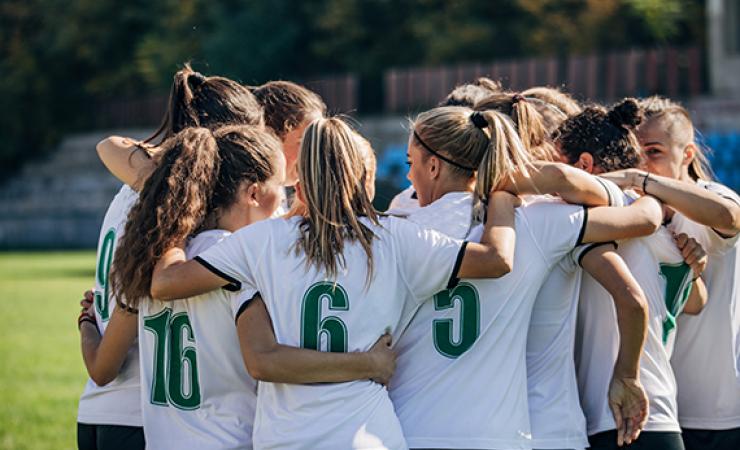 Supporting the rise and rise of female athletes

Whether women are out to take on the sporting world, or performing feats of grace and athleticism on stage, elite physical performances necessitate thoughtful trip preparation. In this article we explore how travel is managed for optimum personal wellbeing and safety.
Read more about Supporting the rise and rise of female athletes 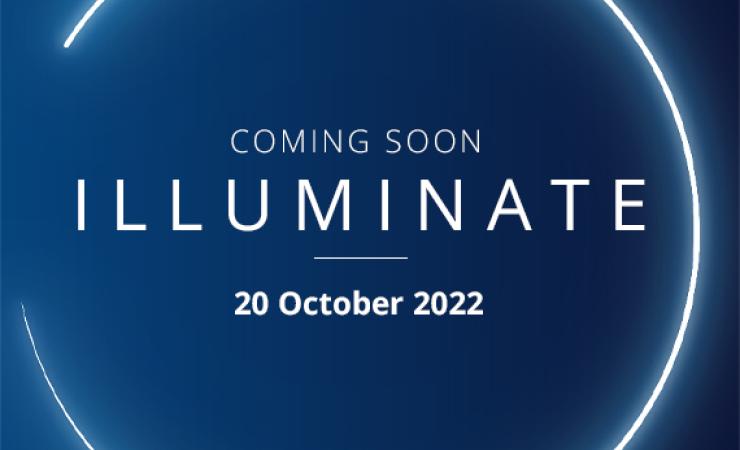 Clear your calendar for the industry’s peak corporate travel and thought leadership event October 2022.
Read more about Lock in Illuminate 2022