Launceston’s Peppers Silo Hotel is leading local industry in the battle against food waste by turning kitchen scraps into compost.

As one of the early commercial adopters of Launceston City Council’s Food Organics and Garden Organics (FOGO) system, the hotel is on-track to divert around 24 tonnes of waste from landfill per year.

Hotel General Manager, Paul Seaman, said participation in the FOGO program was a simple way to make a big impact in the hotel’s broader efforts to reduce its environmental footprint.

“We’ve been weighing the bins each day and our early calculations indicate that we’ll be sending about two tonnes per month to Council’s composting facility,” Mr Seaman said.

“We’re not just talking about veggie scraps, the system can also take dairy, meat, bones, coffee grounds and cardboard packaging, so in a large hospitality business like ours it all adds up,” he said.

The collected FOGO material is sent to Launceston Waste Centre’s purpose-built Organics Processing Facility to be turned into compost, which is then used on local parks and nature reserves.

Head Chef, Thomas Pirker, said the operational simplicity of the FOGO system made it easy for businesses to implement.

“There’s not a lot of extra training or new processes involved, it’s really just a matter of getting the bins and getting started,” Mr Pirker said.

“In our industry we talk a lot about supporting local food systems and I think an important part of that is taking care of the environment that supports that food production,” he said.

“Not only does this system reduce the amount of waste sent to landfill, the compost helps to build up the quality of soils, making them more drought resistant and nutrient rich, which is another great outcome.”

Adopting the FOGO system is just one of Peppers Silo Hotel’s sustainability initiatives, with the hotel also strongly committed to local supply chains and service providers.

Food Director, Massimo Mele, said he was inspired by a workshop on sustainable food systems he attended at Parliament House earlier this year and was working with the team towards halving the property’s food waste by 2030. “I think that’s a goal we can realistically achieve and we’re super excited to be taking on a leadership role in this space,” Mr Mele said.

Peppes Silo Hotel, owned and developed by Errol Stewart, is part of hospitality group Accor, which has committed to the global elimination of single-use plastics in its guest experience by 2022. 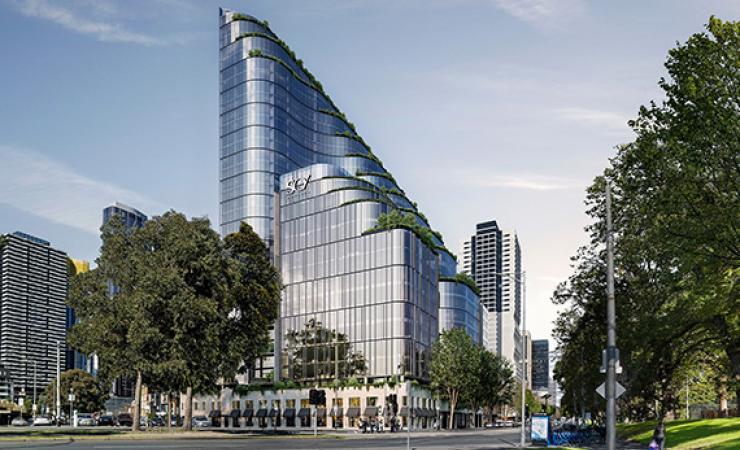 Australia's first SO/ Hotel set to make its stylish debut in 2023.
Read more about Accor grows its luxury presence in Australia with the announcement of SO/Melbourne 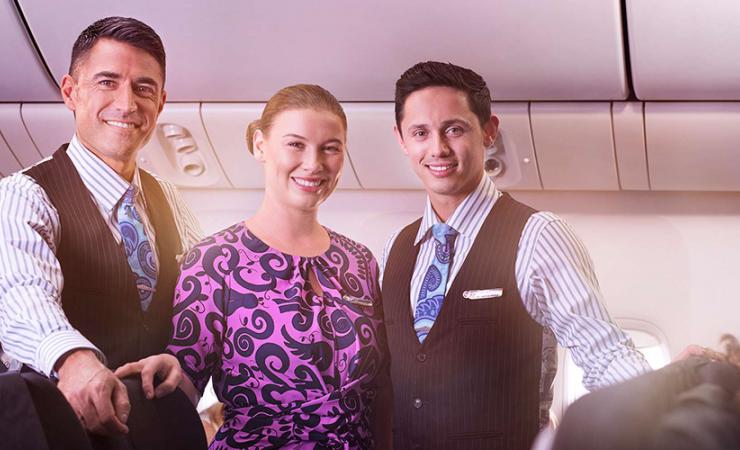 Awarded Airline Transport Worlds 2019 Eco-Airline of the Year, Air New Zealand has a well-publicised commitment to improving sustainability efforts right across the airline to minimise their environmental impact.
Read more about For a better future, achieving sustainable success 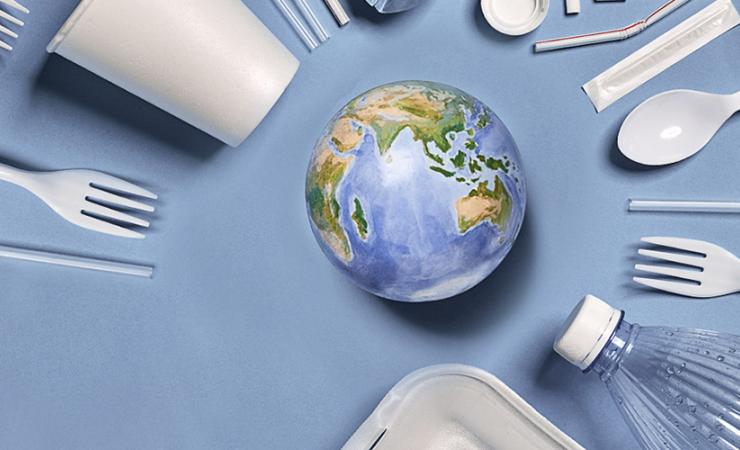 Accor to eliminate single-use plastic by 2022