Stage and Screen hits The Ashes

05 July 2022 – It was a summer of huge success for the men’s and women’s cricket teams with both squads comprehensively winning The Ashes against The Old Enemy, but not seen from the outside was the sheer magnitude of the travel plans behind the scenes, a feat that was a victory in itself.

Stage and Screen began planning the travel management program, in collaboration with Cricket Australia, a good six months before the first ball was bowled at The Gabba in Brisbane as the team navigated ever-changing COVID restrictions across multiple states.

“Any Ashes series is a large-scale operation but when it’s taking place right in the middle of a global pandemic the complexities increase tenfold,” said Stage and Screen General Manager Adam Moon.

“This year also saw the men’s Ashes occurring in Australia followed by the women's Ashes series, which has never happened before back-to-back. There was a hotel tender to source properties for quarantine use as well as the regular tour use.

“The level of bio-security planning around this was very intense and we looked at options that could scale up and down easily in these requirements depending on what the level of COVID was in the community at the time of stay and what government restrictions were in place.

“Flights to get into Australia during this time were very limited and we had the somewhat more challenging task of not knowing an exact arrival date into Australia for the English team due to the T20 World Cup tournament taking place in the United Arab Emirates just before.

“Being a knockout tournament, we really couldn’t be sure when the teams would be eliminated from the tournament and then be able to fly to Australia.

“We had charter planes on standby ready to engage at our command for this task, along with coaches and luggage trucks to help move them to the hotel on arrival. As it turned out, Australia won the tournament, and them and England shared the flight to Australia after the final.

“But there were English squad members who didn't play in this tournament along with families of the players who were all still departing from the UK, and we had to co-ordinate somewhat similar arrival times so that everyone could try and complete their quarantine period at a similar time.”

Mr Moon said one of the biggest challenges of the tour was having to move the fifth test that was slated for Perth down to Hobart because of Western Australia border restrictions.

“We took this obstacle in our stride, forward planned as much as possible, and also worked collaboratively with Cricket Australia through options including multiple cities prior to the decision being made for Hobart,” he said.

“We had streamlined requirements and had concise communication on specific needs and were prepared for when Hobart was green lit with accommodation in place.

“Stage and Screen has great supplier relationships that we can draw on for something like this which was critically important in a smaller city like Hobart with limited hotel options.

“We’ve always been agile and quick to adapt to the task at hand but through the last couple of years of the pandemic we have stepped that up to a new level.

“I have to pay tribute to the whole team for what was a truly impressive and coordinated effort to deliver such a successful travel management programme. We had over a dozen of our team working on this, from travel managers to after-hours support, and I couldn’t be prouder of all of them.

“The Ashes was obviously the big event of the summer, but while that was going on, our teams were also working on all the other cricket competitions happening over the summer simultaneously like the Big Bash League and Sheffield Shield.

“These tournaments also required high level planning and the ability to be agile because they too were battling constant changes brought on by the COVID situation happening around Australia.

“We’d like to thank Cricket Australia for what we’ve been able to achieve together – a relationship we value a huge amount – and we look forward to working with them on future projects.”

One of those future projects is the ICC T20 World Cup that is just around the corner, a tournament that Stage and Screen has also been entrusted with delivering the travel management for.

“It’s incredibly exciting for our team to be involved in such a major project so soon after the success of The Ashes – it’s a testament to what our in-house experts are able to deliver,” Mr Moon said.

“Cricket had one of the most challenging seasons. Managing the season, the biggest season, which had many curveballs to overcome with the rise of COVID-19 Omicron variant,” said Head of Procurement for Cricket Australia Shiráz Ruwaim.

“Stage and Screen supported Cricket Australia and its state partners to navigate these as an integral part of our operation team.

“On behalf of the entire cricket family, I would like to thank everyone at Stage and Screen for supporting us in a highly professional and nimble way to deliver an amazing summer of cricket. We look forward to the same success with the ICC T20 World Cup, beginning in October of 2022.” 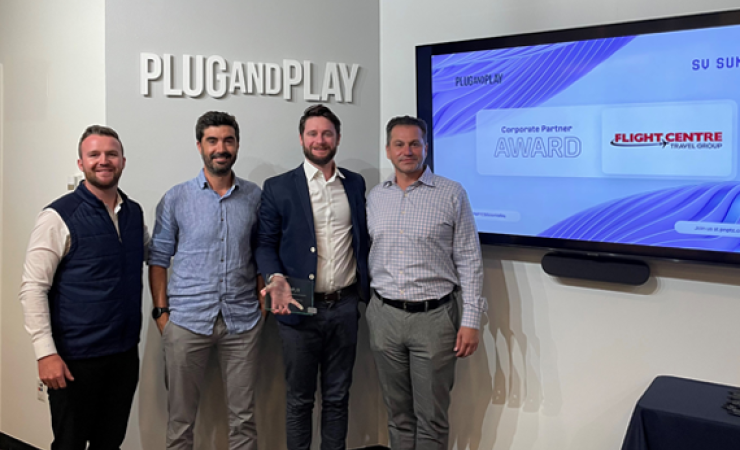 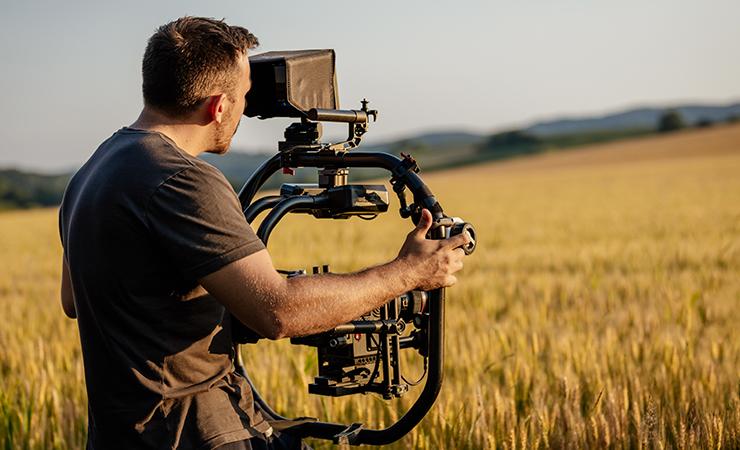 Aussie film and TV industry will continue to thrive

While many traditional film and TV hubs were strictly locked down in 2021 due to the COVID-19 pandemic, Australia thrived when it came to productions heading Down Under.
Read more about Aussie film and TV industry will continue to thrive 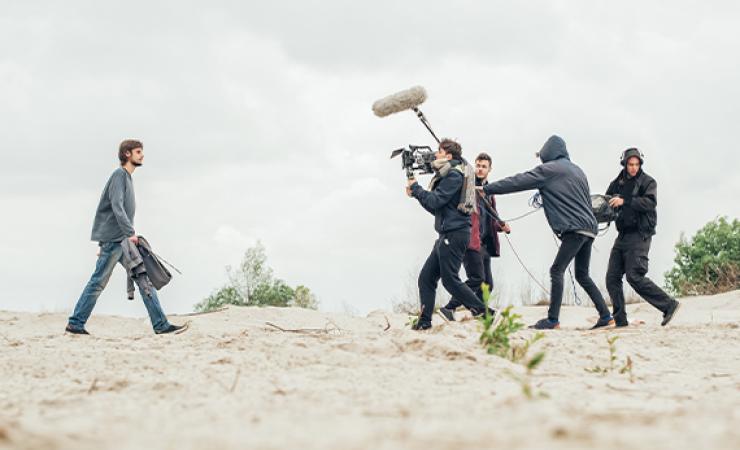 With 2021 being a blockbuster year for film and TV production in Australia, the industry is on a high. But as industry competition heats up once more, will Australia’s credits keep rolling?
Read more about Pandemic defying film industry lights up